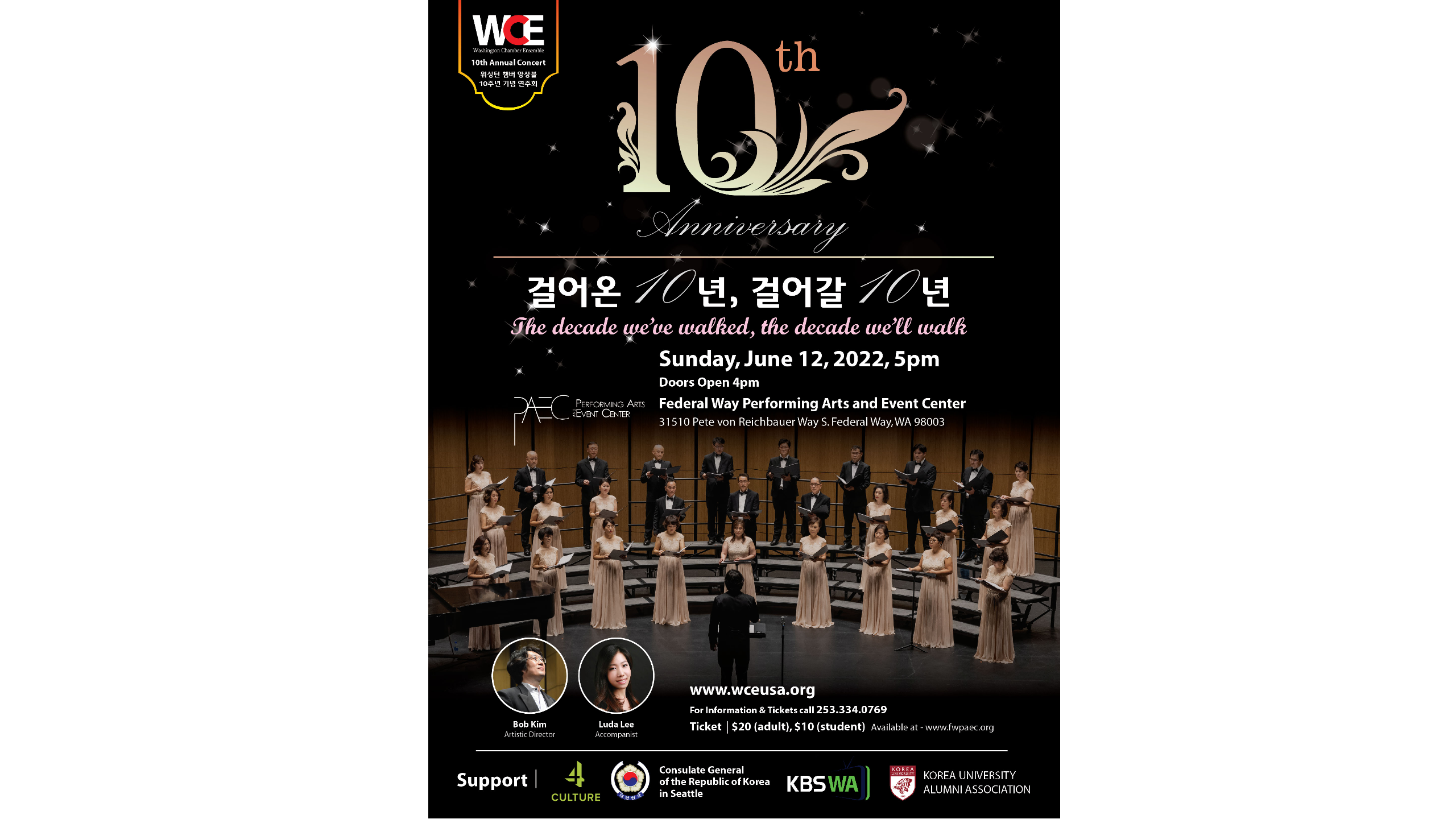 Since its debut at Meany Hall at the University of Washington 10 years ago, Washington Chamber Ensemble has held various performances at many concerts and venues, including our annual concerts, and has made a deep impression not only to the Korean but also the local community. The most recent concert was the “Solace and Hope” concert held in November 2021, which was a free concert for the community dedicated to those struggling during the pandemic.

This year’s performance is titled as the 10th Anniversary Concert. The repertoire will include beloved large-scale classical sacred songs from Beethoven and Franck, and A cappella songs from various genres such as spiritual and pop, as well as popular Korean folk songs.

The performance duration will be around 90 mins. 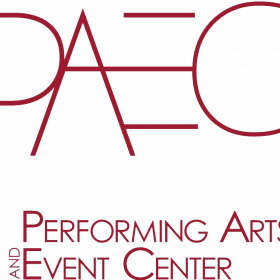